The Importance of Middleware 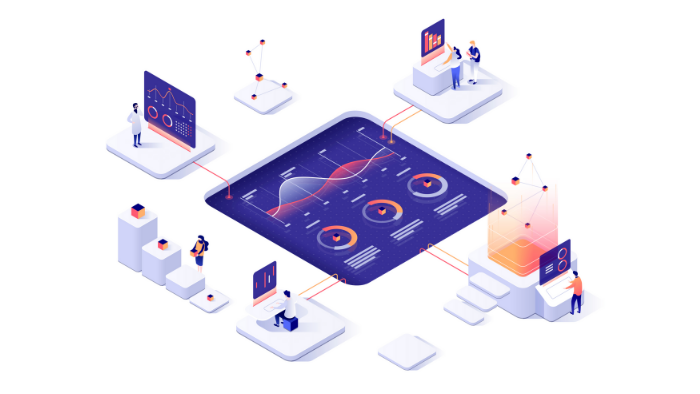 Middleware comes in many different forms. Processes like messaging, authentication, data management and more are all taken care of by middleware. When you need applications to communicate with each other, middleware is what makes it as efficient and effective as possible. It’s virtually impossible to have any kind of software run at a large scale without the use of middleware.

Middleware comes in several different forms to facilitate the variety of functions it can perform. When developing a new application, middleware can be used in conjunction with the application’s base functions to create uses like messaging, memory caching, single sign-on and more. Additionally, middleware can be used to optimize applications that already exist. Whether this involves optimizing the performance of features that already exist or transforming features to be cloud-native, middleware takes care of it all.

One of the more useful applications of middleware for businesses is automation. Decisions that had to be made manually in the past can now be controlled by a program that goes much faster and leaves people free to do other work. When people do need to manually interact with an application, though, middleware can function as application programming interfaces, or APIs, which let different programs and applications communicate with each other faster and easier than before.

When middleware is used in app development, you’ll find four distinct layers through which it can provide unified capabilities. The first layer is the container layer, which governs the delivery aspect of certain apps including service mesh and container management services. The runtimes layer, meanwhile, allows middleware to interact with custom code, creating better runtimes and frameworks across multiple environments. Essentially, it allows everything to run faster thanks to quick data transfer.

When implemented in the integration layer, middleware connects apps to each other, allowing access to a greater range of features. If one app needs to access data from another app to complete a task, this layer of middleware makes it possible. Finally, the automation layer allows artificial intelligence and programming to take over certain decisions in an application, leaving human users free from having to complete the tasks themselves.

Middleware is an essential part of virtually every application that’s important to a business, no matter what the business actually does. In an increasingly advanced and automated world, businesses will need to take full advantage of the capabilities of middleware to remain competitive.